There seem to be two types of people in Colorado so far.

I pulled into Walsenburg on Sunday evening, after 75 miles of barren moors and climbing, with only a few giant wind turbines to keep me awake. 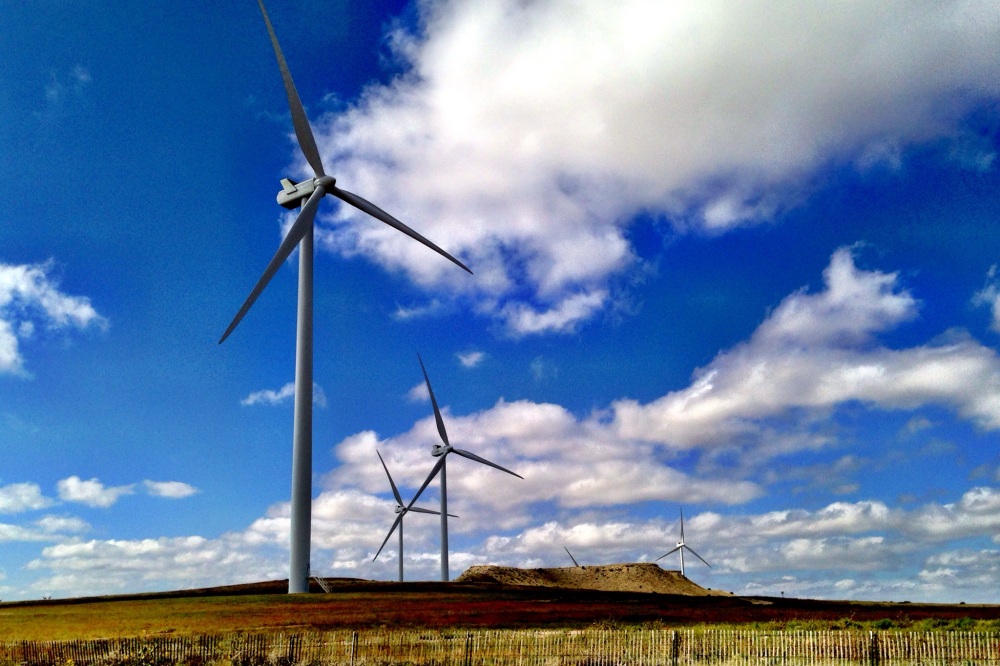 I was almost immediately assailed by a bewildering amount of “dude”ing from two guys on mountain bikes. They were excited by my bike, my trip, and because they’d never met anyone from “abroad” before. Once we’d cleared all that, what they really wanted to know was whether marijuana was legal in Europe.

Not that they really cared, as it’s legal here in Colorado, apparently. I didn’t get the impression they were intending to leave the state anytime soon.

And then today, having trundled a few miles up the road to La Veta, I met a lawyer who seemed to be an extremely worried man. My clothes are too blue; the awful drivers here won’t see me and will kill me. And when I get to Mexico, people will see me coming, then lie down in the street with ketchup everywhere, pretending to be hurt. They will then attack me “with machetes”, and steal everything I own. Where they’d get that much ketchup at short notice was never really explained.

I can understand why my lawyer friend moved here to get away from all the world’s perceived dangers. La Veta is a peaceful little town full of galleries and antique shops. Just the place for a nice cup of tea and a lie down in a dark room. And the scenery is already getting beautiful, before I reach the properly big hills. The sort of town where you can try to forget that the whole world is out to get you.

I do, by the way, accept that there may well be some perfectly ordinary people around here as well.

I was hoping to be further on today, over the big pass towards Alamosa. I felt good when I woke up this morning to crystal clear blue skies, and felt no effects from the relatively high elevation as I pottered around town for breakfast etc. Then I got on the bike. Suddenly, with the exertion, my legs felt like lead, and I developed a bit of a headache. Not enough to worry about, and there was a fair chunk of climbing involved too. But I took the view that stopping here at the bottom of the big hill would give me a bit more time to acclimatise; I’m already way higher that I’ve been on the trip so far. In fact, I’ve never ridden at these elevations before, let alone over a 3000m (9500-odd feet) pass, so I reckon taking it easy is the way to go.

So, the first big test in the Rockies tomorrow. Just hope the blue clothes don’t ruin it for me…